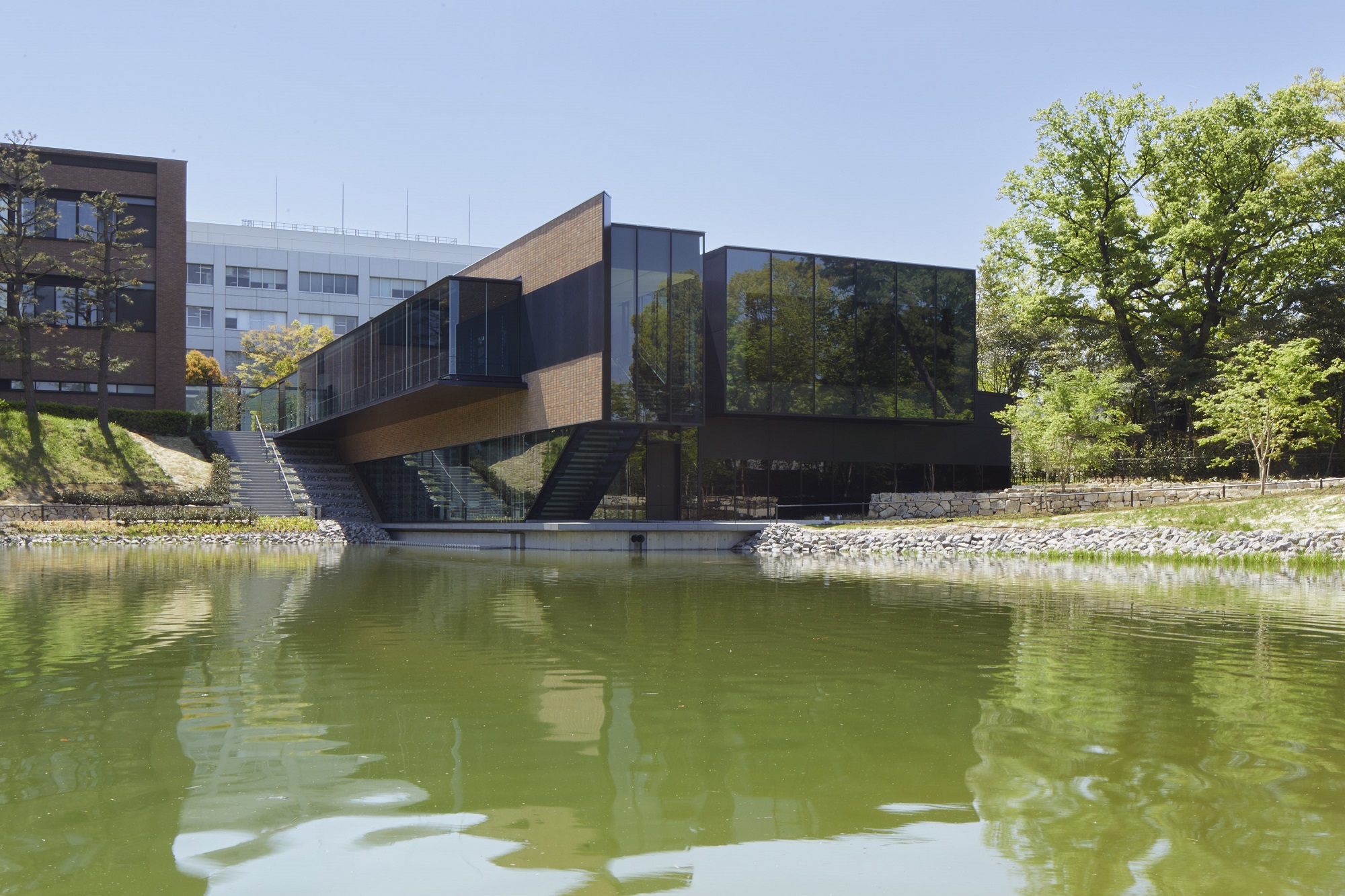 Dr. Inokuchi was the first person in the world to discover the electrical conductivity of the polycyclic aromatic compounds (organic matter), confirming their photoconductivity and proposing the new concept of “organic semiconductors.” It was an epoch-making discovery that led to the realization of such things as the current organic electroluminescent (EL) devices and organic solar batteries. In recognition of his work, he won the Japan Academy Prize at the unprecedented age of 38, becoming a representative scientist of Japan.
Dr. Inokuchi contributed greatly to the growth of science and technology in Japan as well as the development of Toyota Riken. Dr. Inokuchi was appointed as Director of the Institute by Shoichiro Toyoda, Chairman in 1988, and made a great effort to reform it.
To realize the wishes of the Institute’s founder, Kiichiro Toyoda, Dr. Inokuchi promoted a series of revolutionary changes, including the creation of the Research Fellow Program.
In 2009, he was appointed as the third President of the Institute and acted energetically until his passing in 2014 to reform Toyota Riken into the organization that we know today.
Hiroo INOKUCHI Hall was constructed to celebrate his splendid achievement and in gratitude for his contributions to the institute, as well as to be a place to share the research findings by Toyota Riken Fellows to the world. 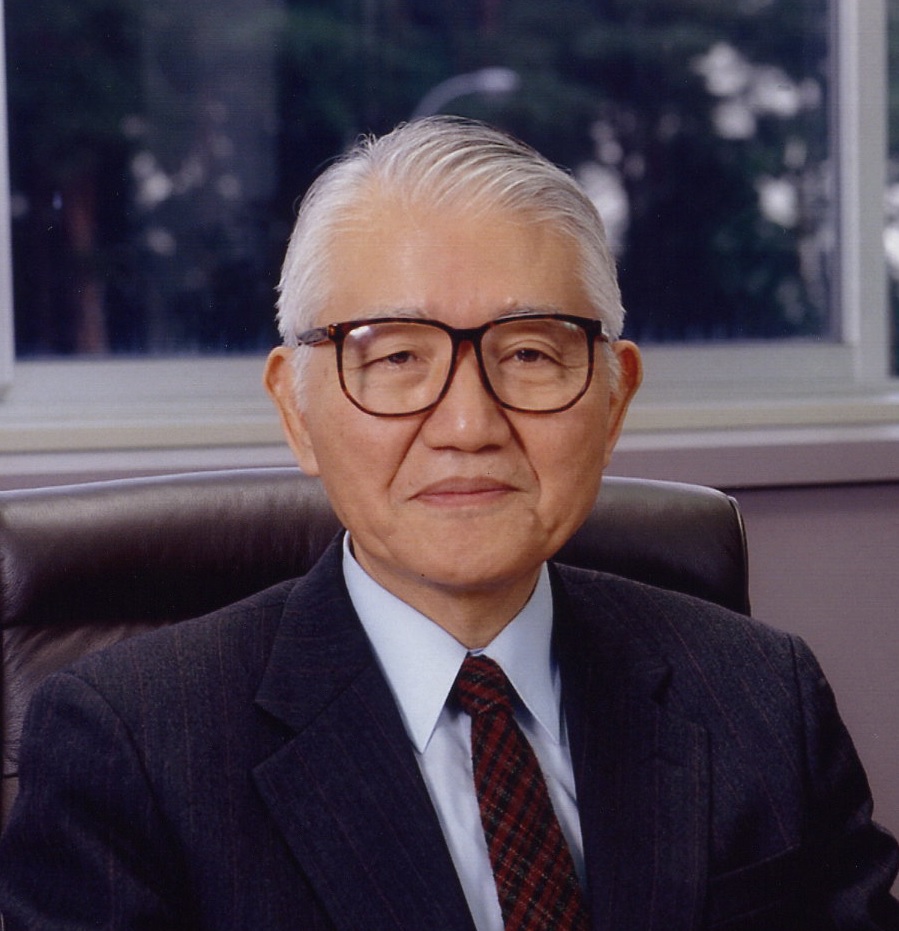 Purpose of the construction

・To praise Dr. Hiroo Inokuchi, who greatly contributed to the development of science and technology in Japan, and to the reform of the Toyoda Physical and Chemical Research Institute
・To present services of benefit to the public, including bringing the research findings by Toyota Riken Fellows to the world 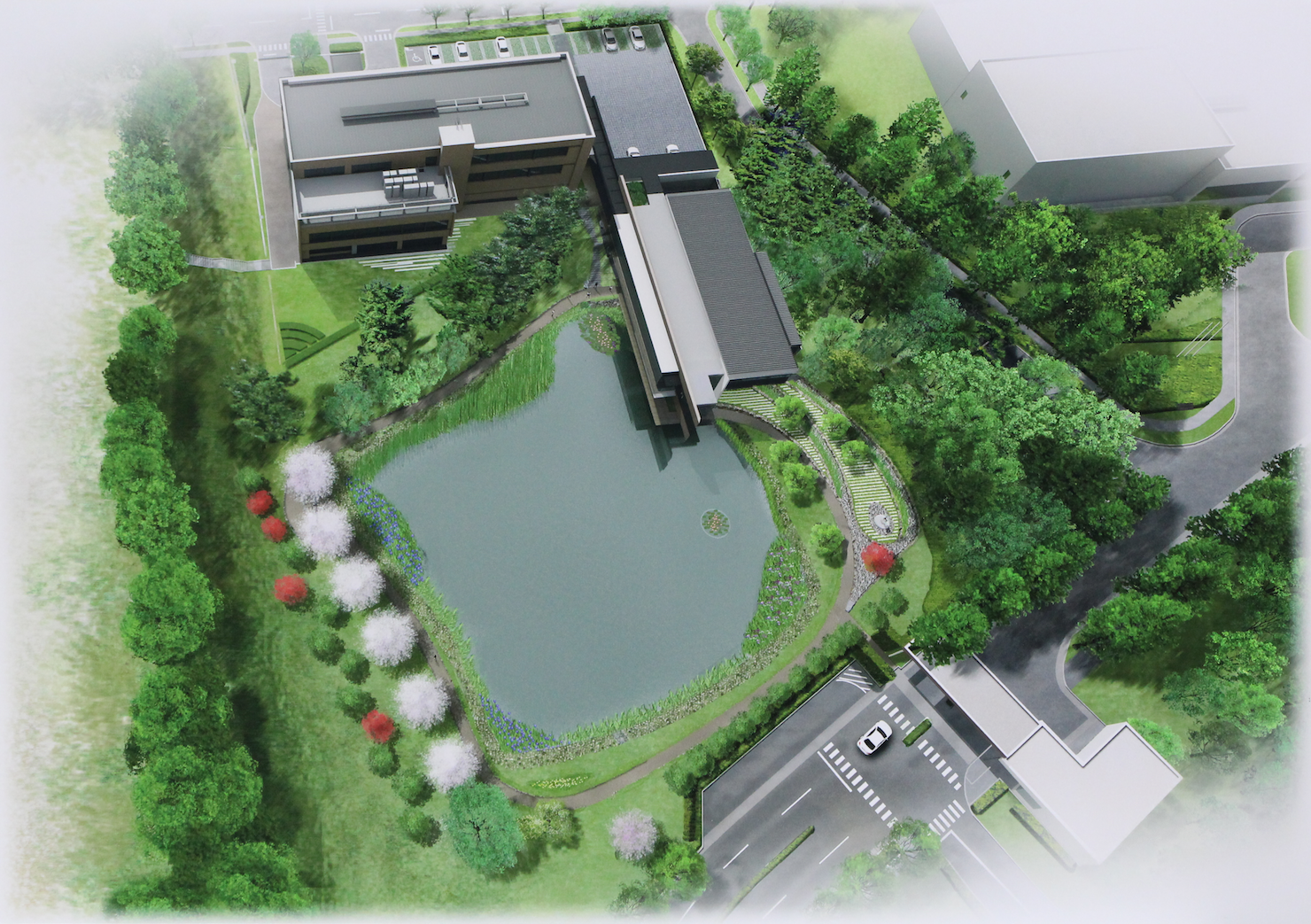 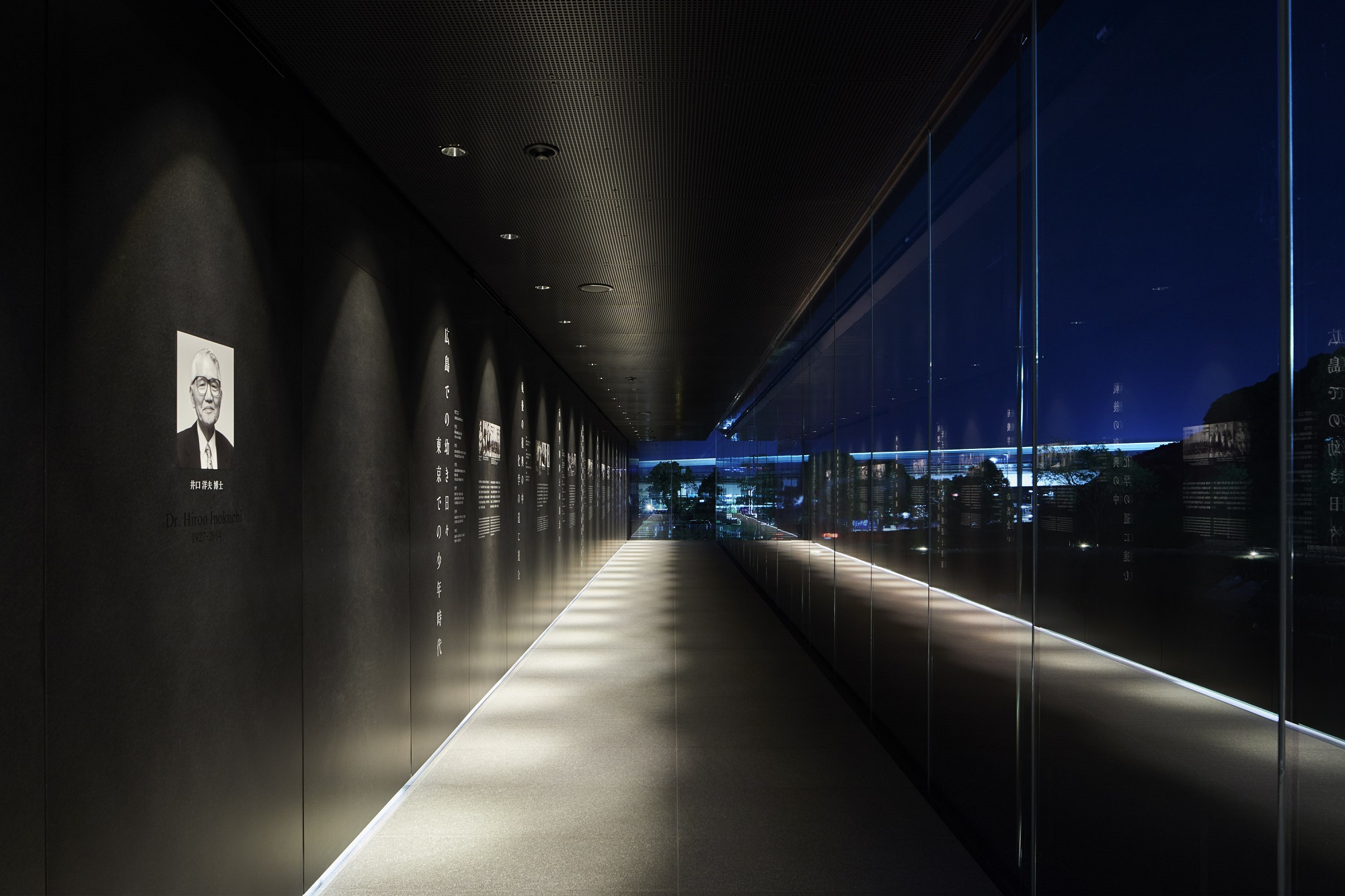 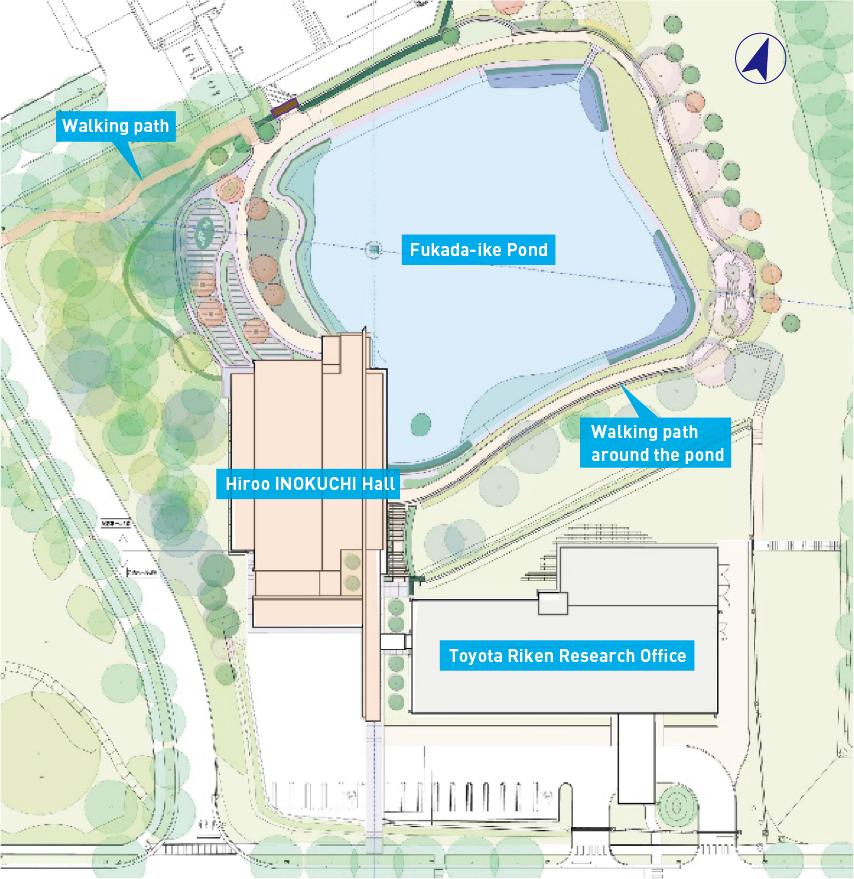 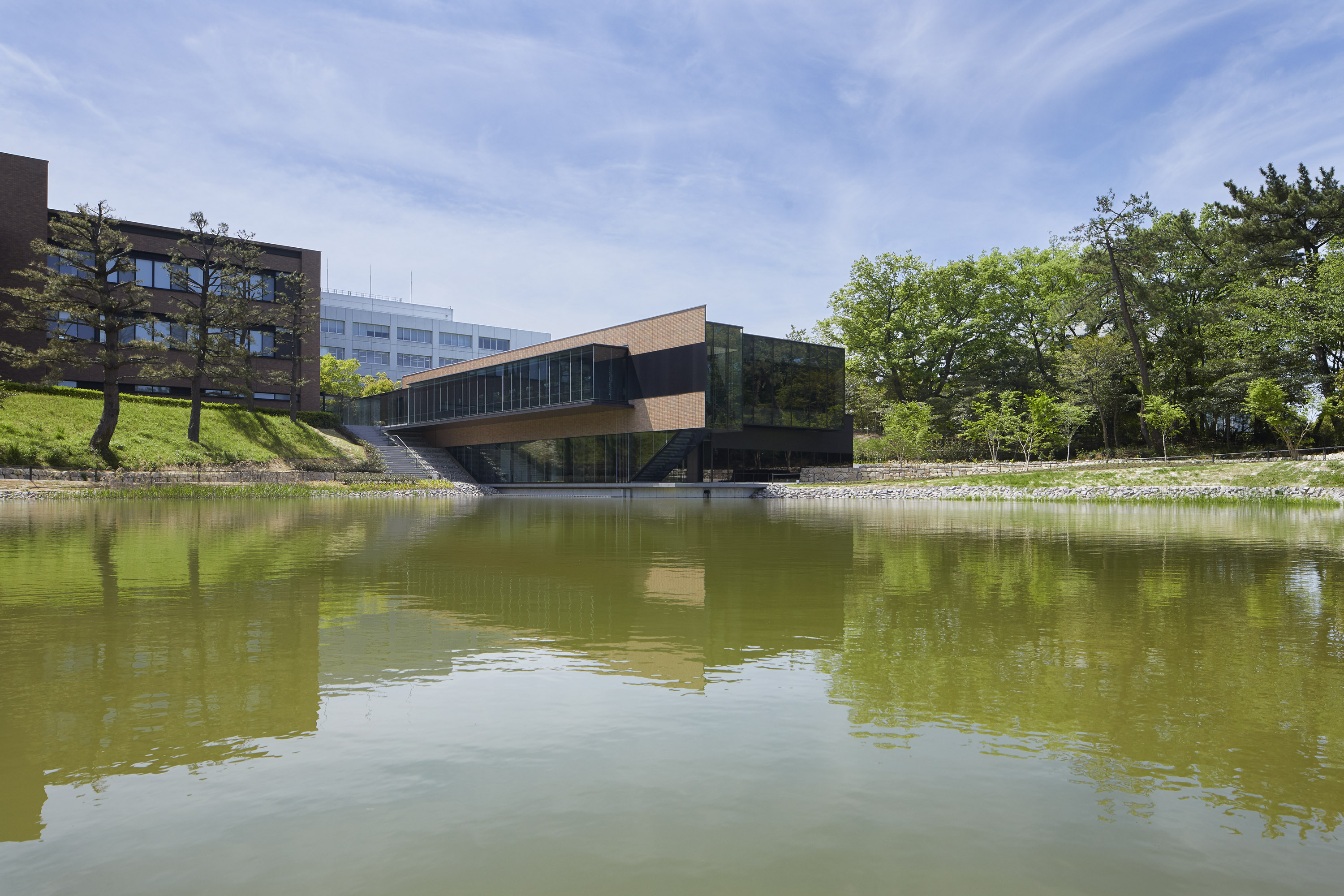 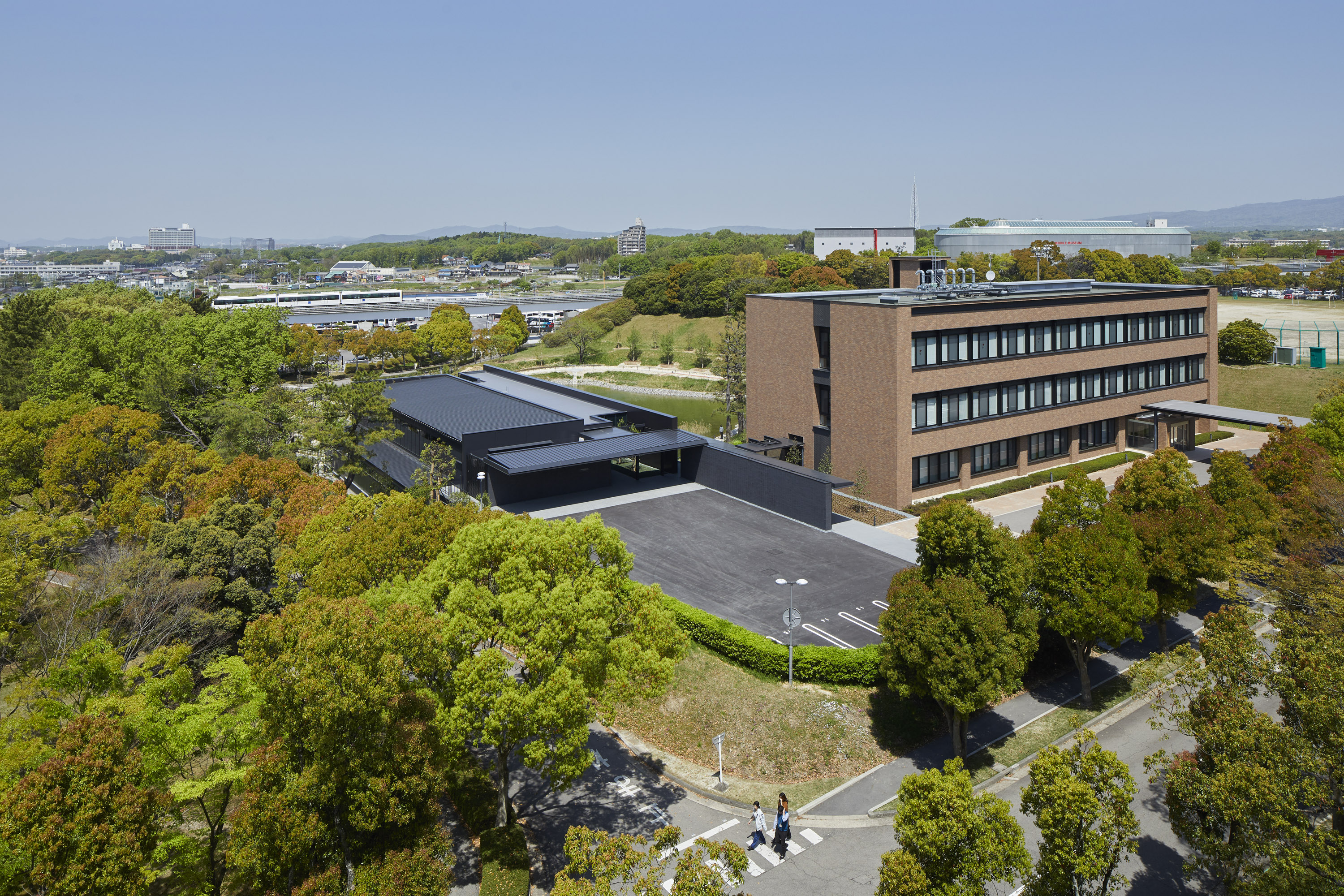 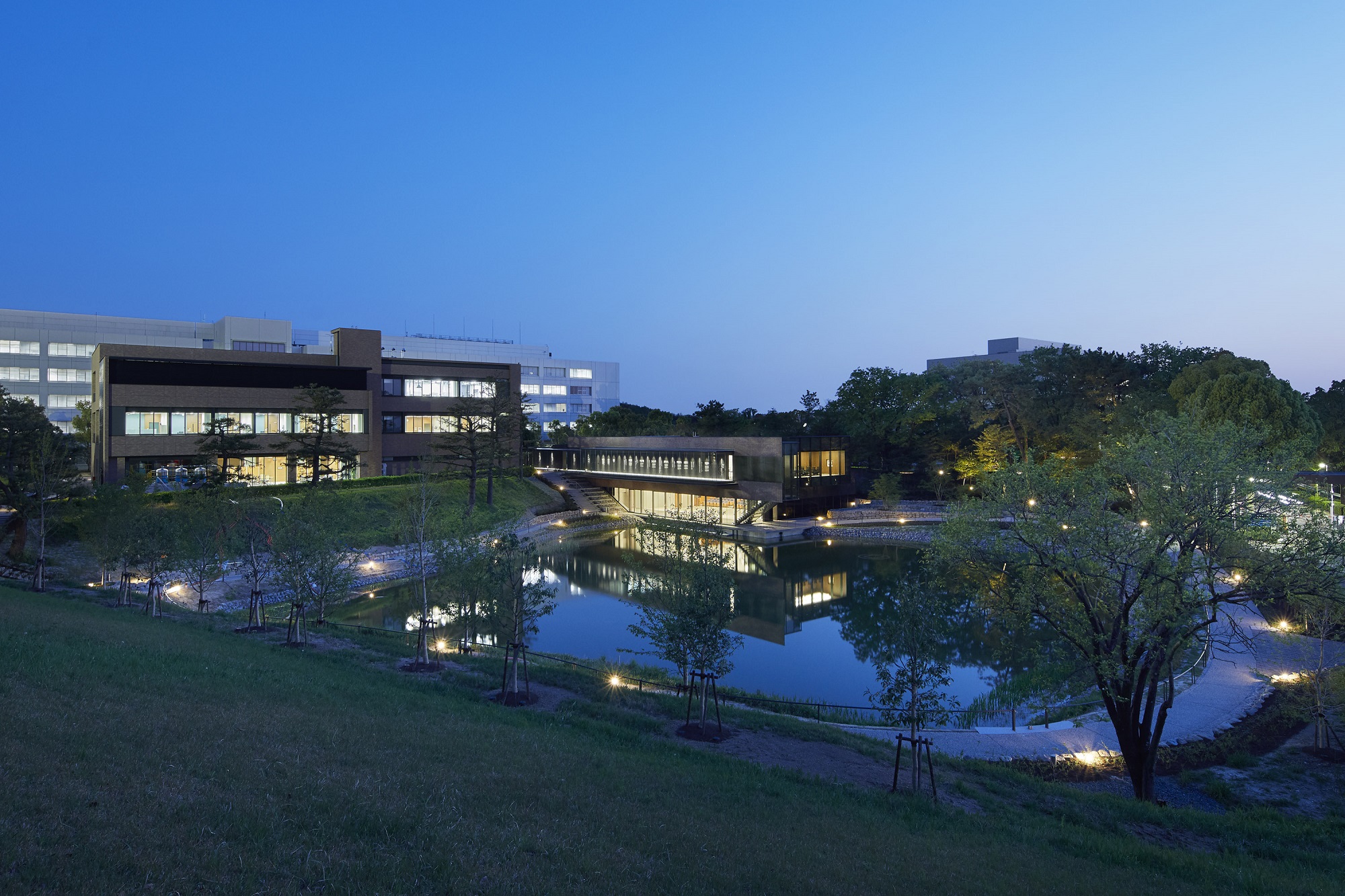 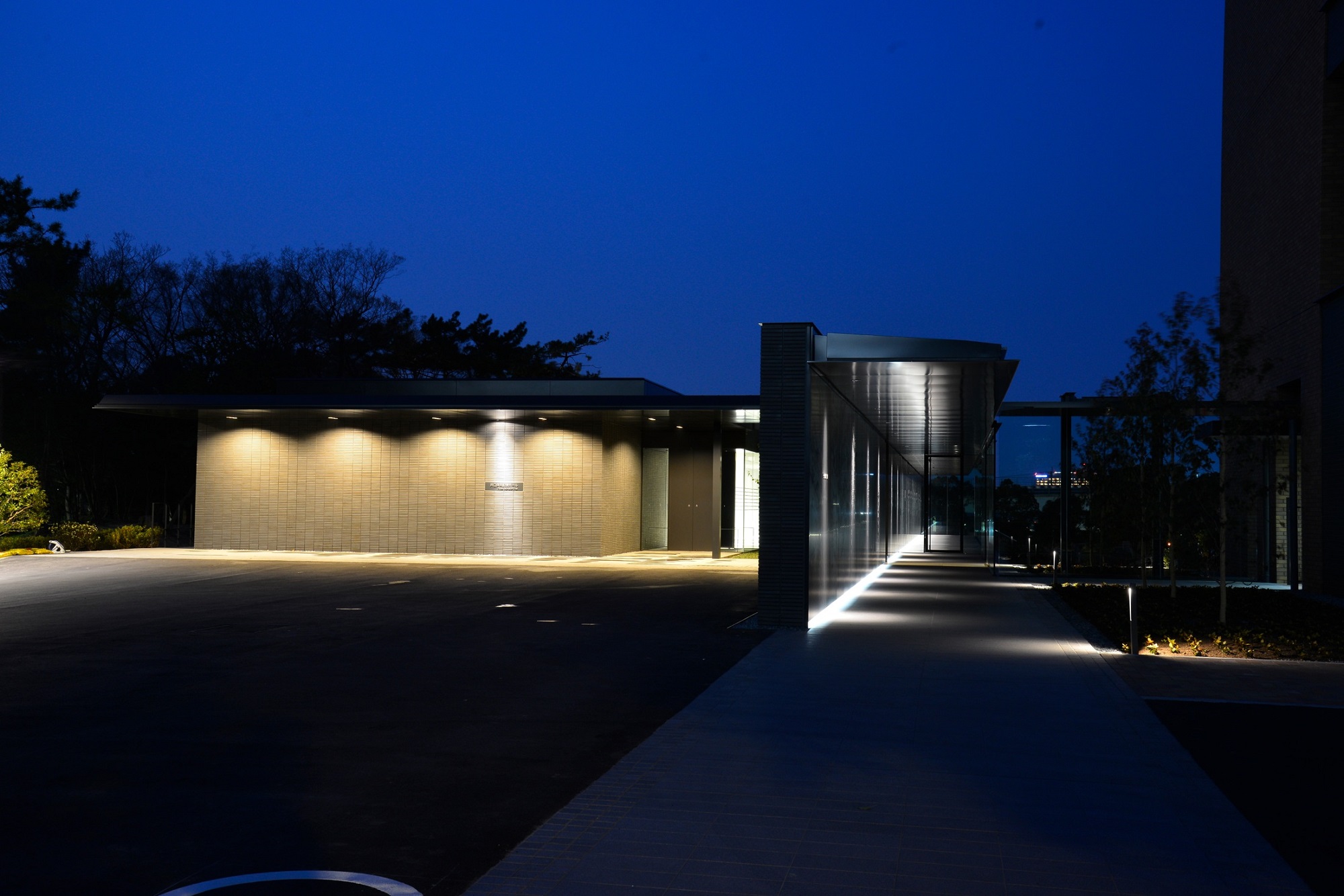 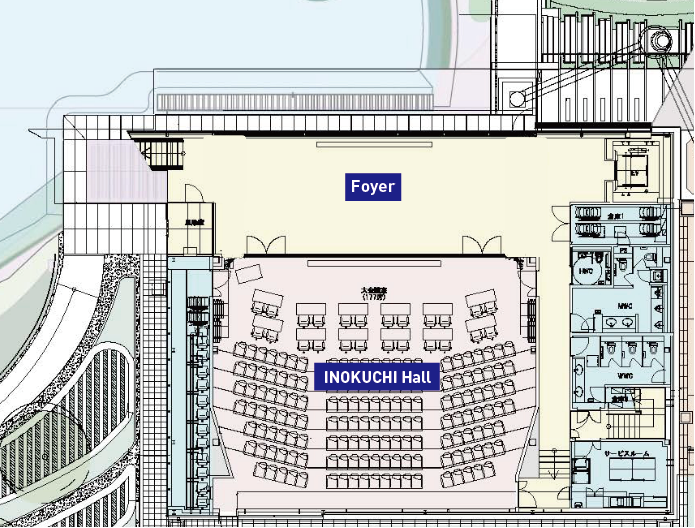 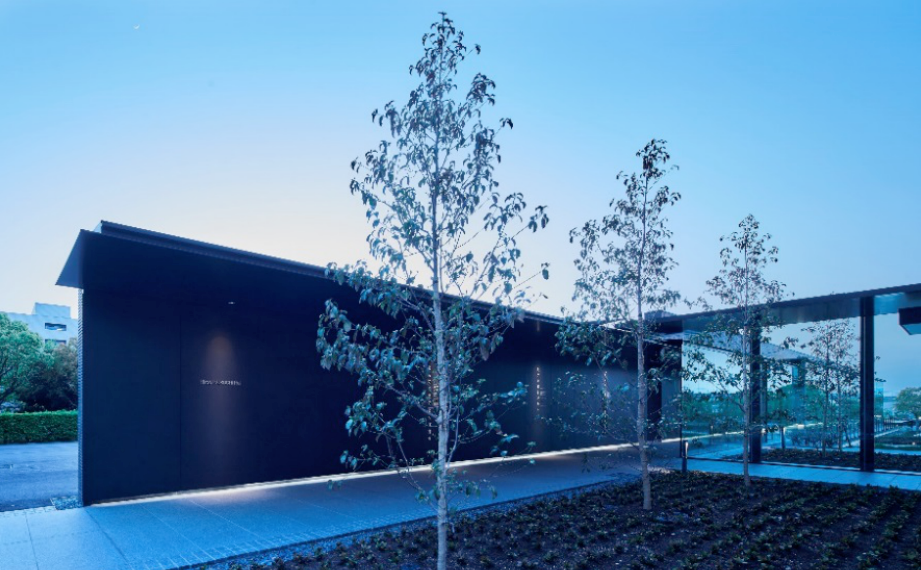 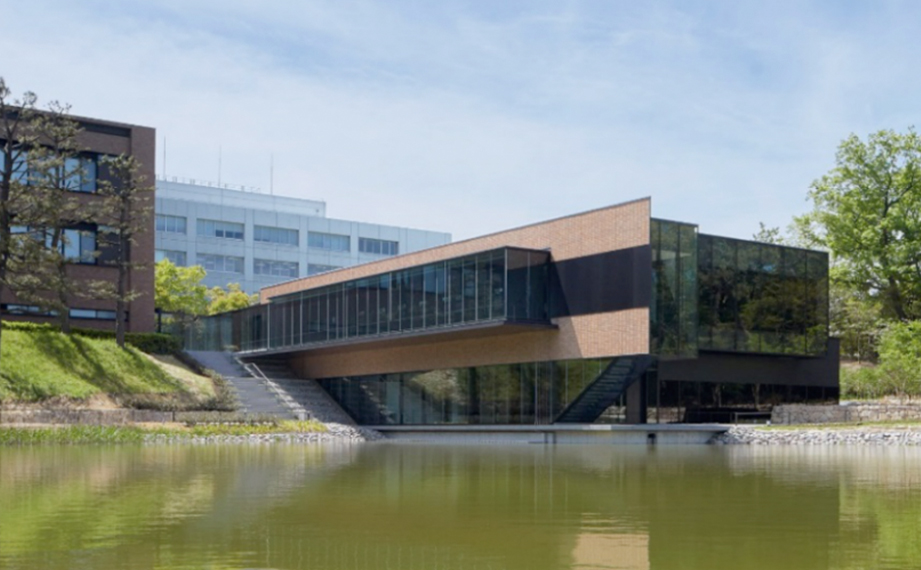 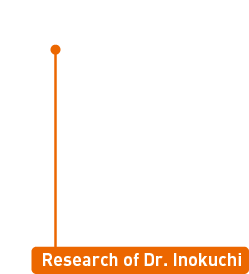 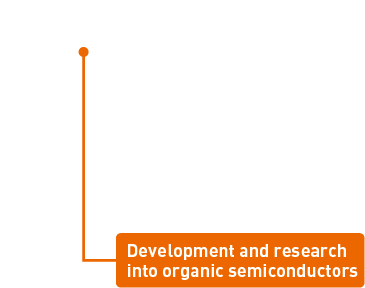 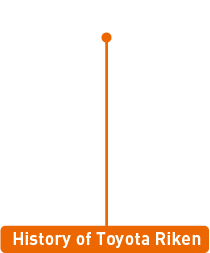 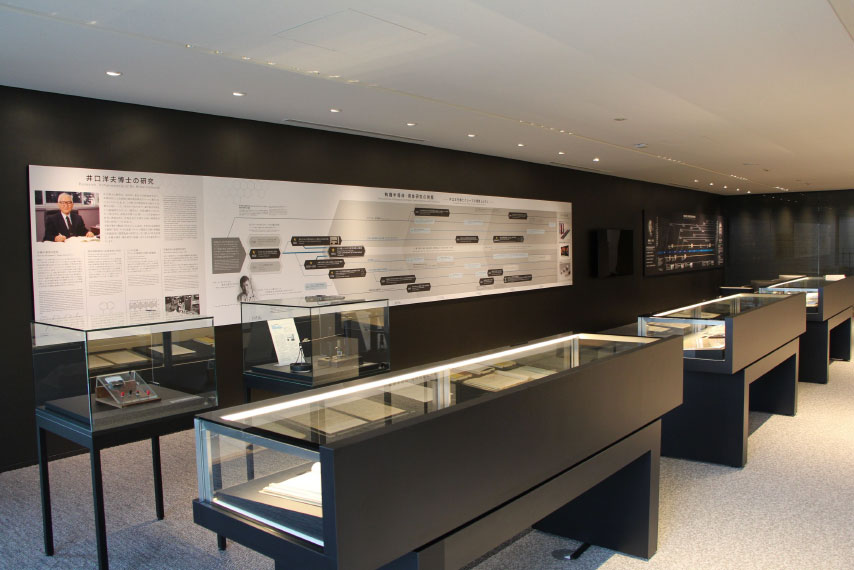 Development and research into organic semiconductors 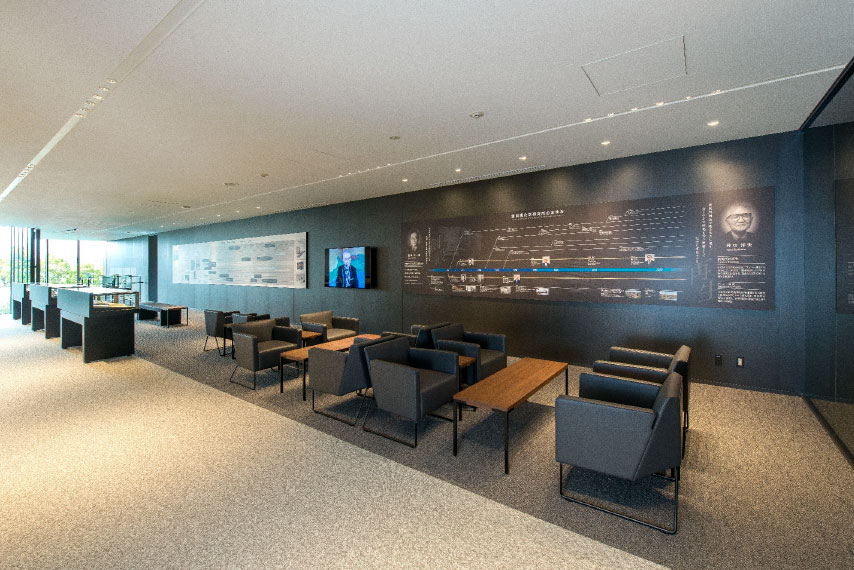 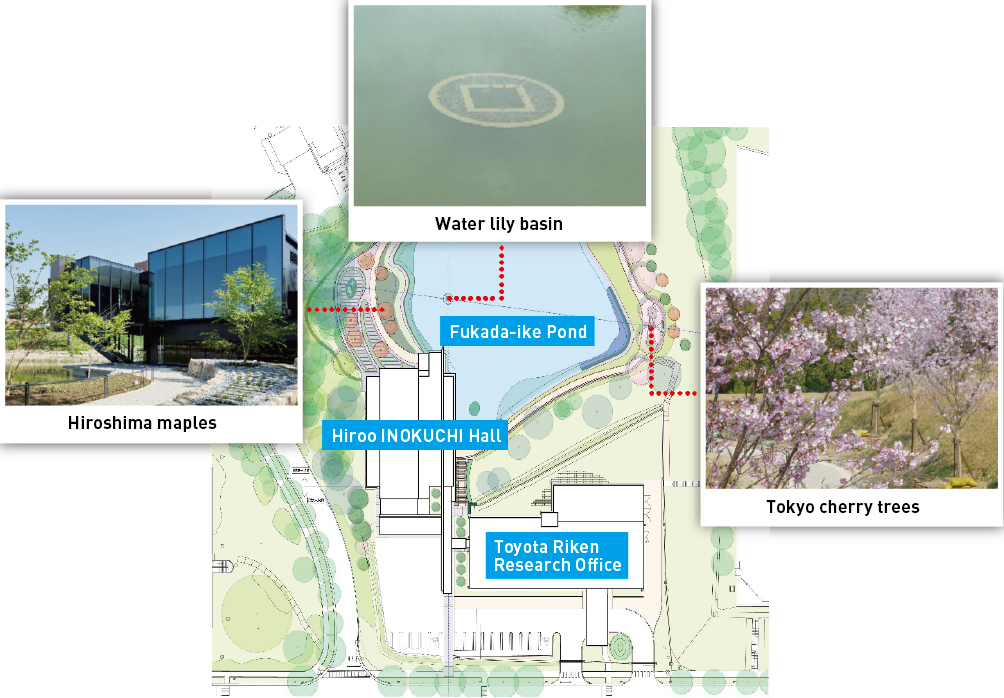